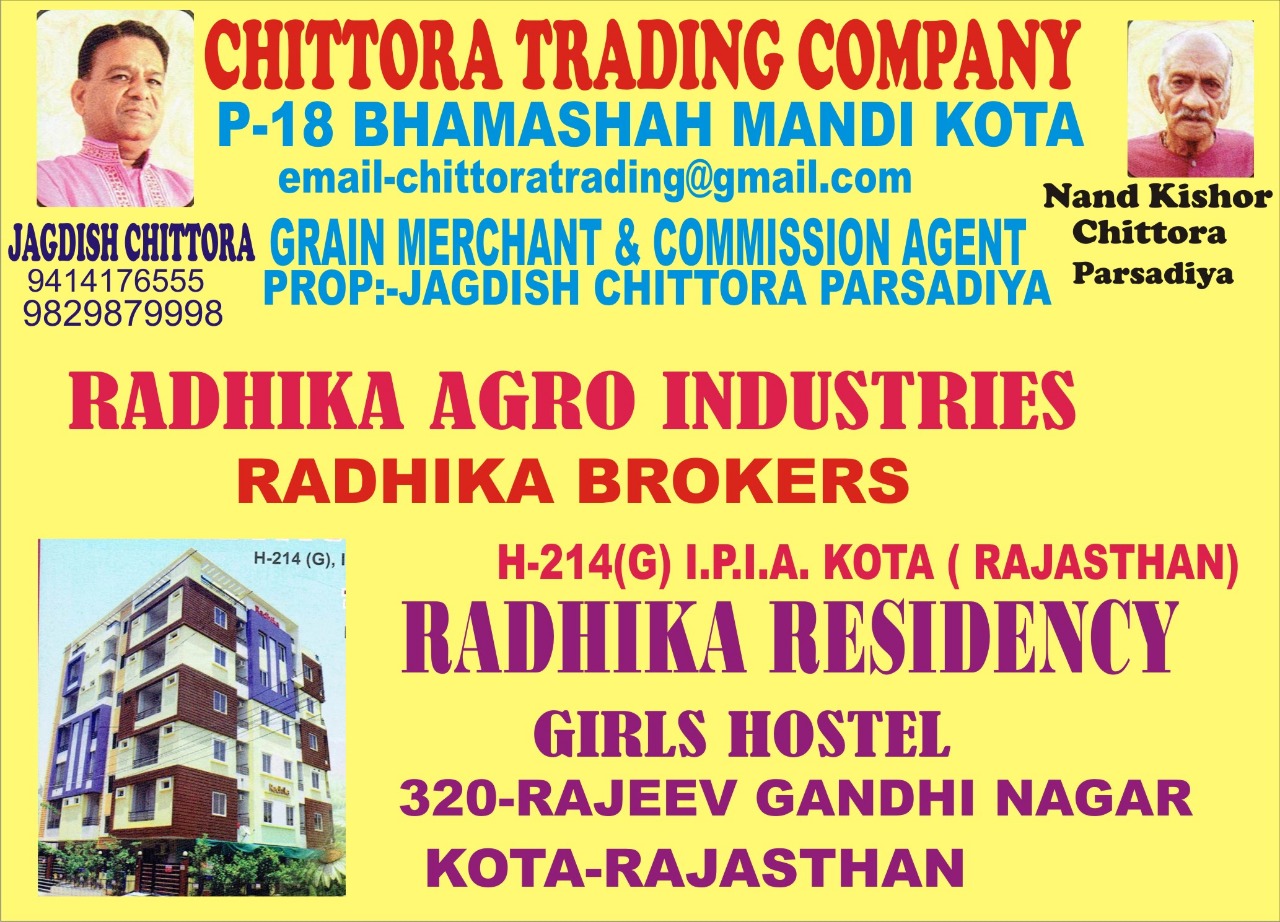 The history of shri vaishya Chittora Samaj is 1670 years old. The origin of the caste is Chauhan Vansh And the origin of Chauhan Vansh  was the AgniVansh. There was a King ChaturBhuj (Agnipal) in the Chauhan Vansh. There after 131 kings ruled.In the 40 th century King  Narpal and King Chatrupal  were ruled. In the faimily of King Chatrupal a son was borned named HariBhan ji, who was the King of Sanbhar. King   HariBhan ji  were married with  sixteen queens. 27 Sons were borned from these sixteen queens. These twenty seven  sons (prince) of these queens were the origin of the Chittora  Samaj. And 27 Gotras of Chittora Samaj are in use now a days. Read more 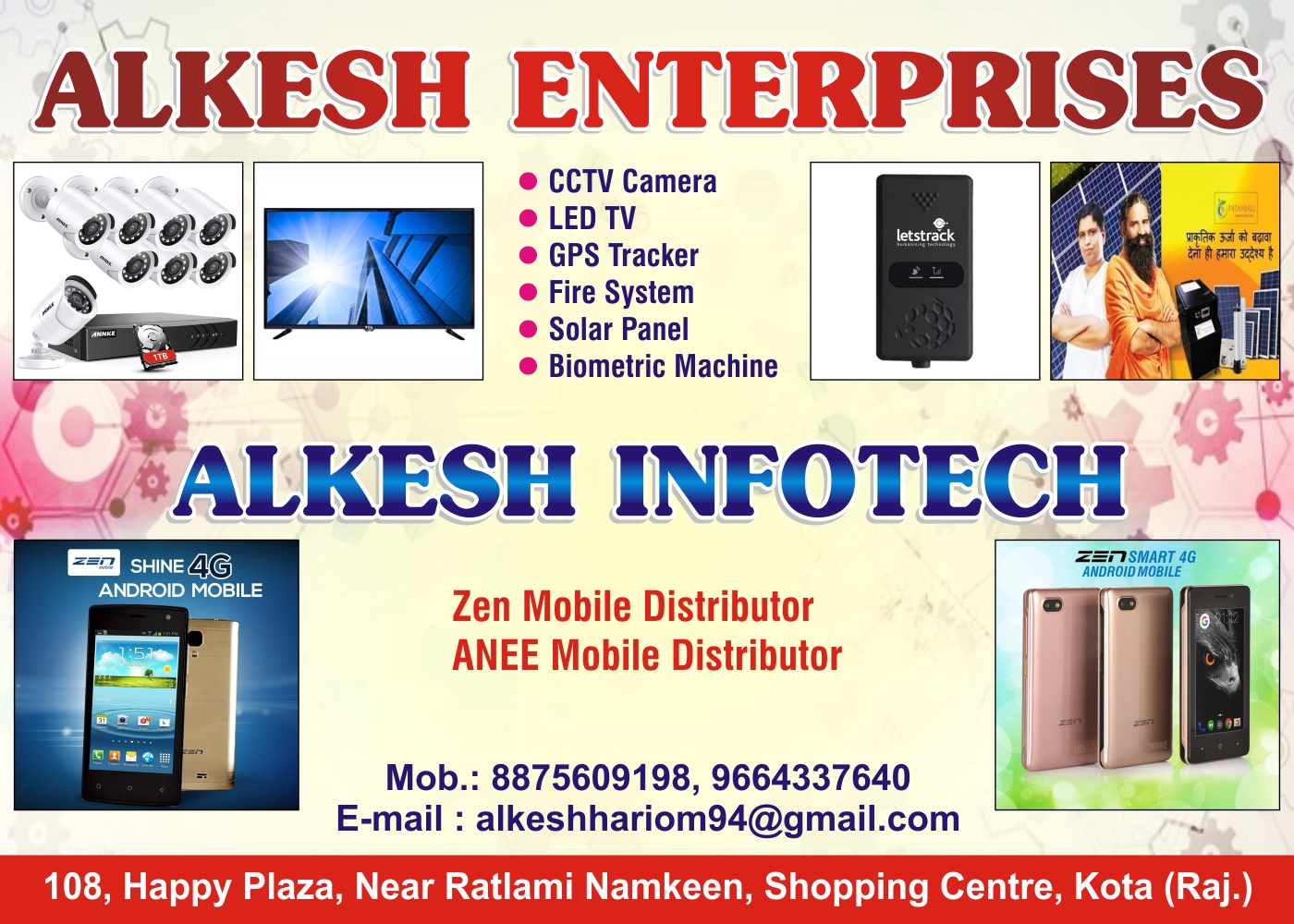 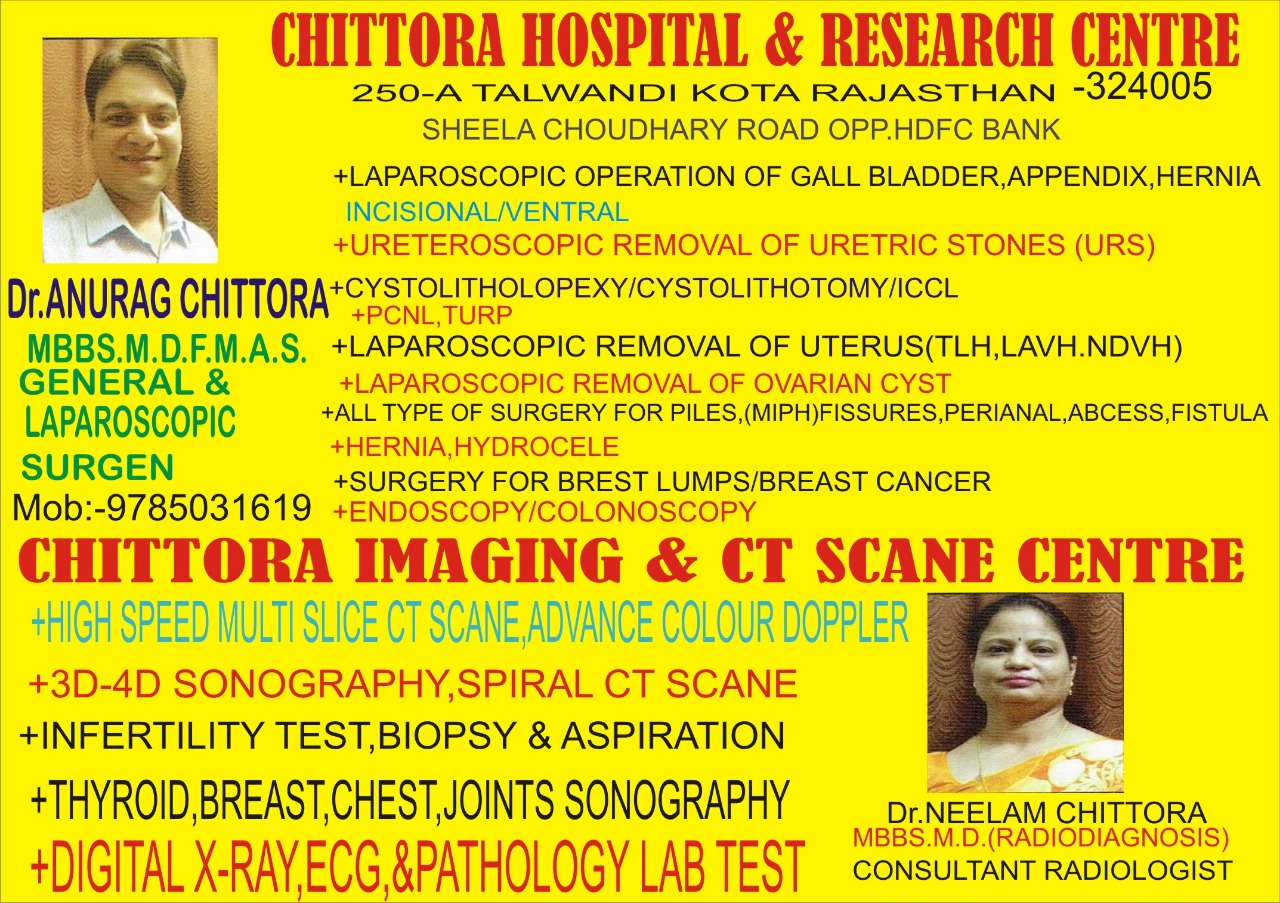 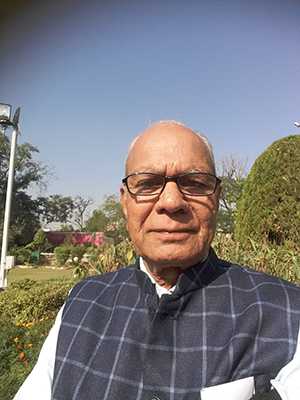 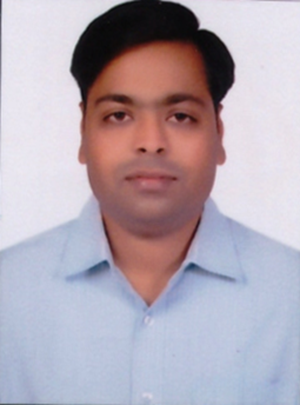